Turkey in a changing Global and Regional Security Environment 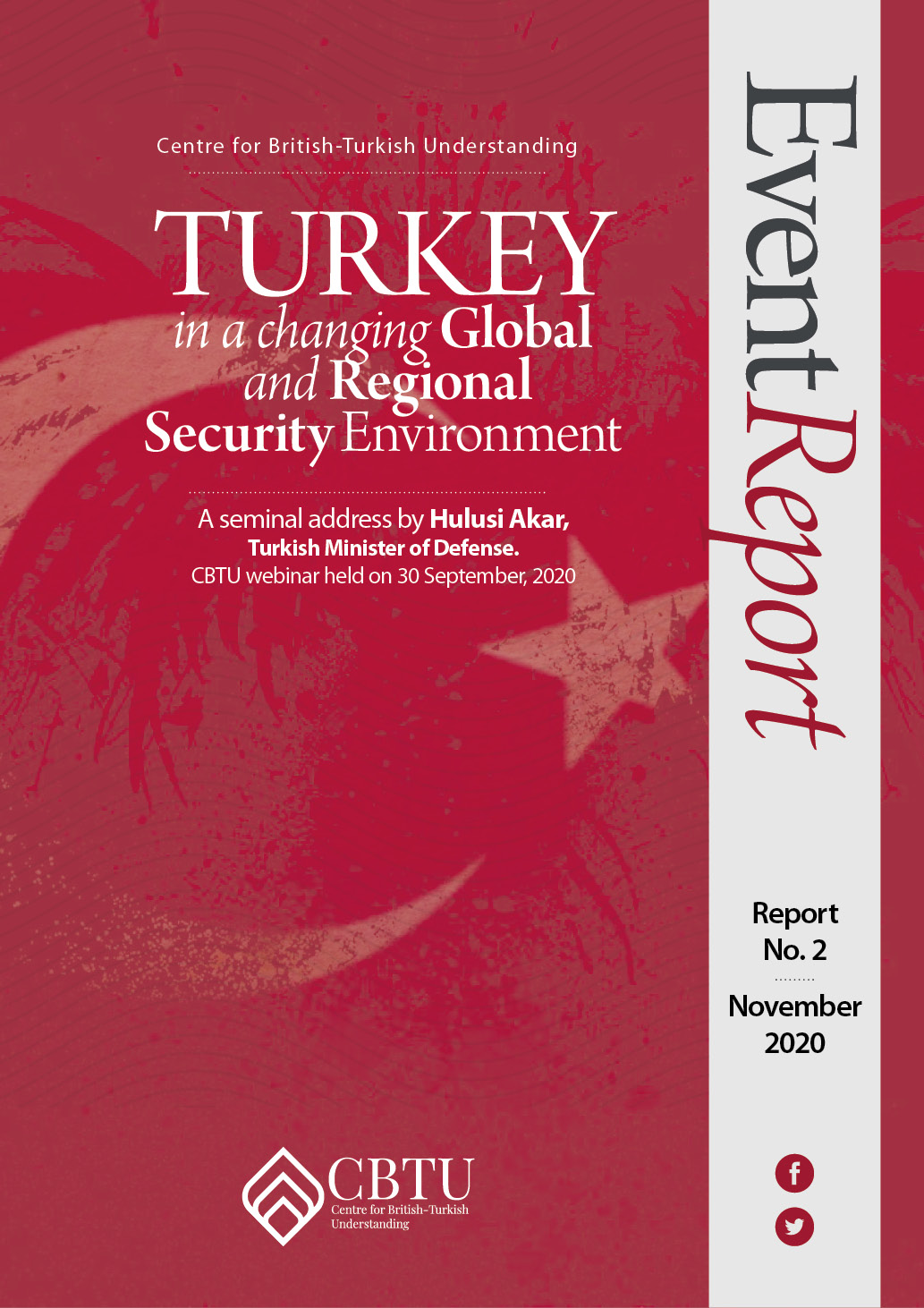 Turkey in a changing Global and Regional Security Environment

A seminal address by Hulusi Akar, Turkish Minister of Defense

In the first two decades of the 21st century, we have entered a more unstable and unpredictable global security environment than ever before. This environment presents challenges for the traditional rules-based secret order. Conventional threats are accompanied by increased risks, such as terrorism, extremist ideologies, failed states, frozen conflicts, mass and irregular migration, and climate change. While the risk of state-on-state conventional warfare has decreased, we are currently being challenged by new hybrid threats. War was primarily a state activity in the past. Now, with more state-like actors and proxies, this distinction is increasingly becoming blurred. Hybrid and cyber warfare poses significant challenges to the old-school natural domains of land, sea and air. We also need to focus on other emerging and disruptive technologies, such as artificial intelligence, nanotechnology and autonomous systems.