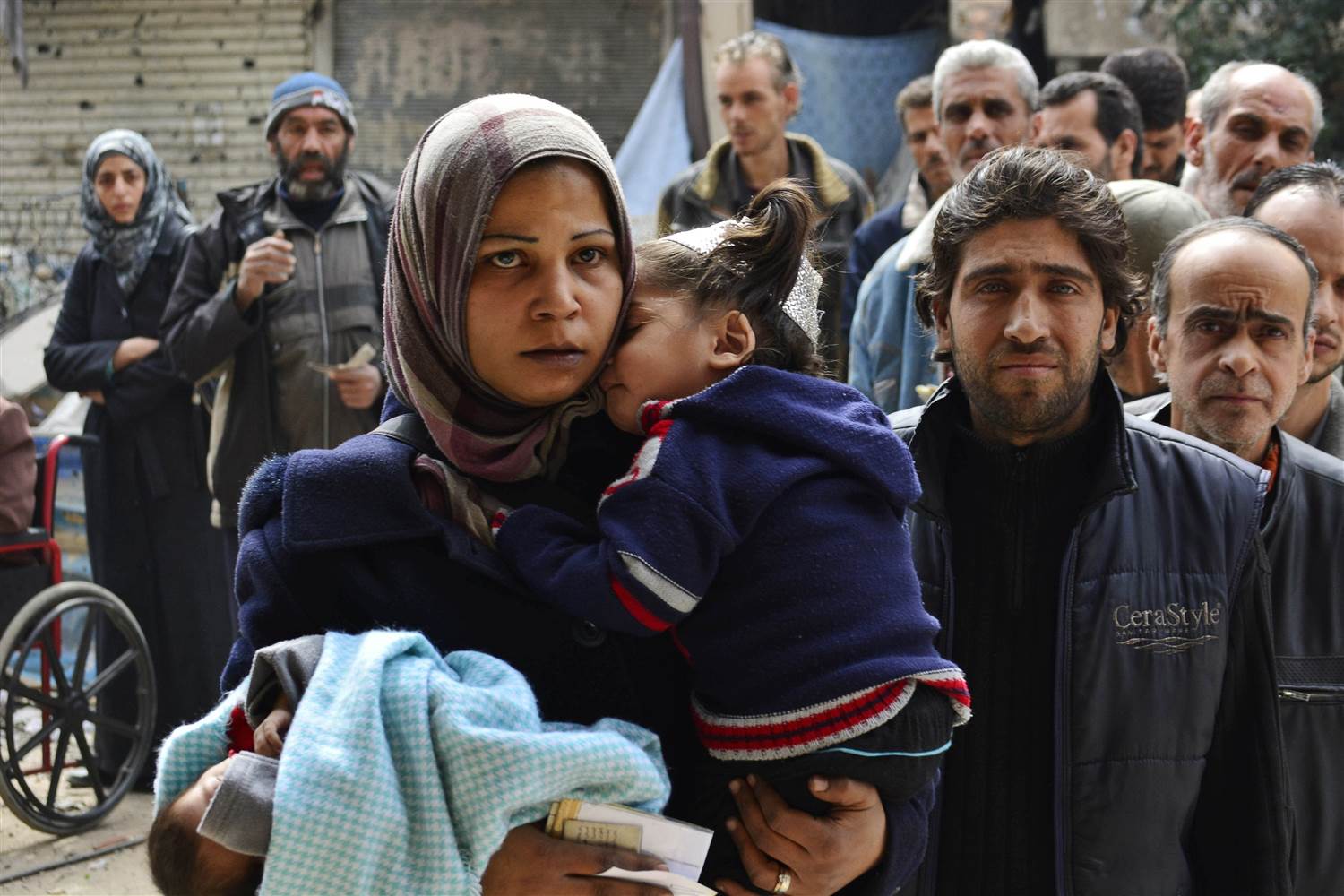 Turkey is struggling with the burden of refugees from Syria, a top official has told the BBC.

Nearly a million more Syrians have fled towards Turkey from war-torn Idlib.

Previous PostWhy did Turkey open borders for refugees to Europe?Next PostCBTU Inaugural Webinar: Civilisations in the age of Covid-19
0Shares 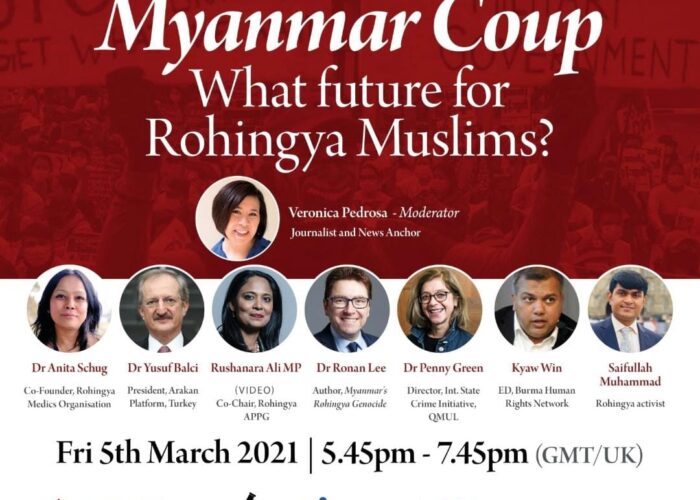 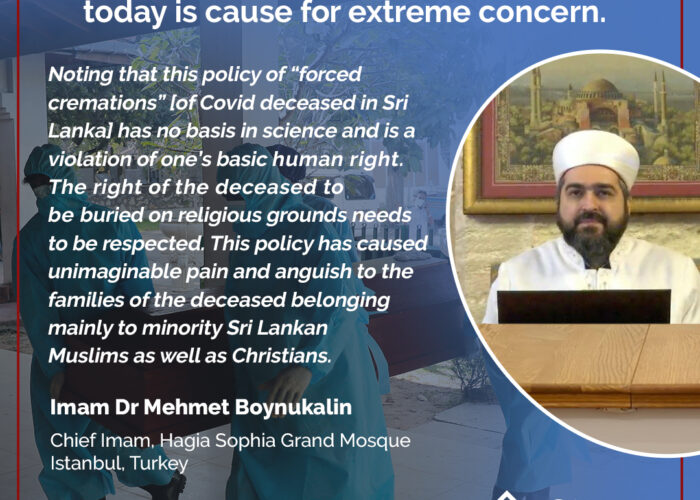 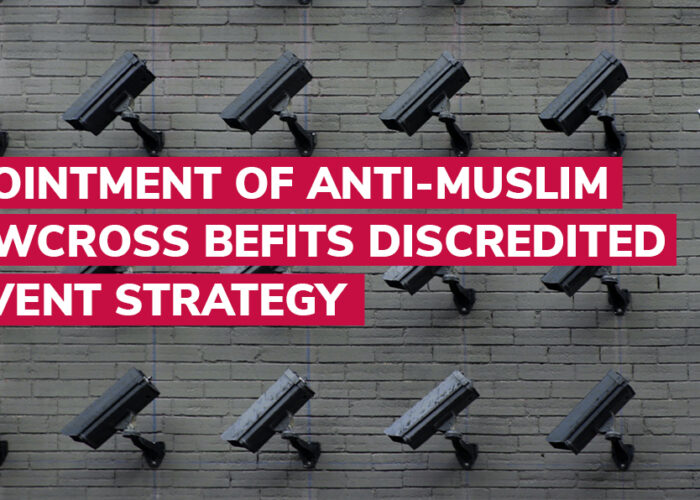